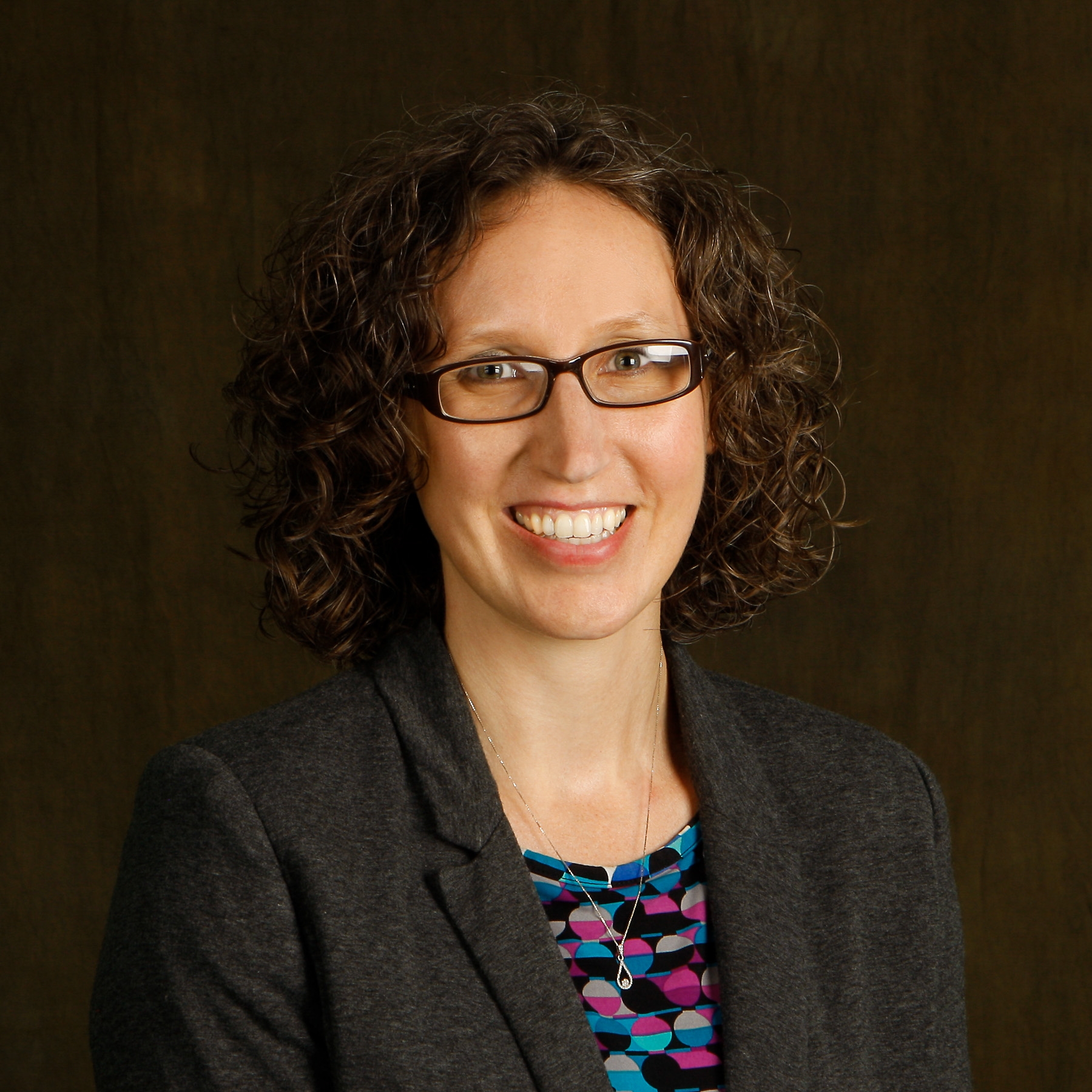 Cathy McNeely O’Meara, originally from Boones Mill, VA (where some episodes of Moonshiners was filmed, she points out), has long been an animal lover and avid equine enthusiast. Cathy was involved with horses from a very young age; her mother was a show-horse trainer and had Cathy in the competition ring at just 18 months old. Growing up, “I was always the guinea pig for new, green ponies and horses to make sure they were OK for the lesson programs and summer camps … I got a real appreciation early on for keeping my heels down and my eyes up!” she laughs.

When it came time for her to go off to college, Cathy specifically chose Virginia Tech as it had full herds (five species) that allowed for maximum hands-on experience. She graduated with a Bachelor of Science degree in Animal and Poultry Science and has since gotten an MBA in Information Systems from Sullivan University.

Though always passionate about the horses, it wasn’t until deciding not to pursue veterinary school that Cathy stumbled across KEMI while doing an internet search. She knew she wanted to work in the equine industry, but didn’t know in what capacity.

KEMI piqued her interest. Though Cathy and her mom had worked with many Thoroughbreds when they retired from the track, she had never dealt with them as racehorses. “I was excited to be trying something new” with the KEMI program, Cathy said. She looked forward to being exposed to many facets of the Thoroughbred industry through the program.

The Difference Between Racehorse and Riding Horse

During her time as a KEMI student, her favorite part of the program was “definitely the ability to work with horses daily. I was fortunate to be able to expand my knowledge of breaking and training with new techniques and methods,” Cathy says. “Even though there’s a different way to do things as this is a business not just a backyard farm [like she was used to], the experience was demanding, but also thoroughly enjoyable.”

Dealing with the frustration of being asked to do something differently from the way one thinks it should be done was one of the hardest parts of being a KEMI intern, Cathy noted. While that probably just has to do with being young, she acknowledges, it was extremely valuable to learn that “there is typically a reason why things are done a certain way at the farms and you should respect that–certainly ask why, as you may be able to offer a potential alternative, but also be understanding of the potential constraints that may also exist.”

This was an invaluable lesson that all KEMI students learn and it is one that has served Cathy well, both in her time in KEMI and in her professional career.

Placed on Pin Oak Stud, one of Cathy’s favorite parts of her time on the farm was morning sets. “Regardless of whether it was actually riding out a set or just long lining them, I love misty mornings at sunrise,” she explains. And there truly is nothing prettier than morning in the Bluegrass, working with Thoroughbreds!

Though “I found out that farm life wasn’t my thing, I found a great appreciation for the industry and understand that all parts are equally important,” Cathy explains. KEMI, like any other quality educational program, is just as valuable for showing students what they DON’T want to do, as solidifying what they DO want to do. Exposing students to all the facets of the industry allows them to hone in on what they enjoy and don’t care for, working to ensure that KEMI grads’ future full-time jobs are ones they are truly passionate about. 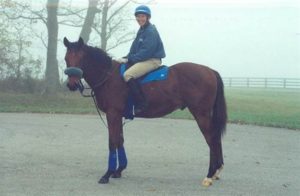 Though Cathy does not currently work hands-on with horses, she has held many fantastic positions in the equine industry. “Directly after the [KEMI] internship (Fall then Spring session), Pin Oak sent me to Kildangan Stud in Ireland for a breaking and training season. Upon my return, I worked a few more months at Pin Oak, then left for a racetrack exercise rider position at the Thoroughbred Training Center,” Cathy says. “Over the next eight years, I worked as a freelance and salaried rider, had my owner/trainer license for a few horses, legged up horses for others, did accounts management for various farms and associations, and even worked as a farm manager for a year (which ended up not being my passion!).”

Ultimately, Cathy landed at The Jockey Club in 2008, where she has been since. “I now am the Industry Initiatives Coordinator for The Jockey Club and Racing Officials Accreditation Program (ROAP). I coordinate the Welfare and Safety of the Racehorse Summits and handle the day-to-day operations of ROAP. While I never saw myself working in a regulatory/advocacy environment, I thoroughly enjoy being able to work through the issues that face our racing industry to ensure a safe and prosperous industry for the future.”

And though she’s not currently working hands-on with the horses, Cathy acknowledges that KEMI provided her with the foundation she needed work in her role with ROAP. “The hands-on experience and networking, which began through my internship, was the stepping stone to my next endeavors. Without it, I would not be working in the racing industry.” 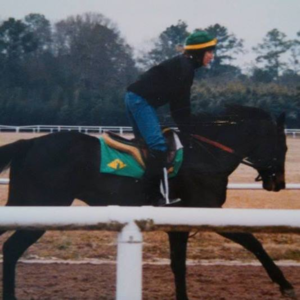 KEMI can be tough, especially if students come in with preconceived notions about horses or the Thoroughbred industry. Cathy’s best advice? “Plan to work hard and keep an open mind. There are different ways of doing things and most people want to do it ‘their way.’ Even though I [came into the program] with lots of hands-on experience, I still learned a tremendous amount.”

Cathy encourages KEMI students to keep an open mind when they’re involved in the program, as there are myriad positions in the racing world, not all of which involve training or management. “Just because one area [of the equine industry] may not interest you, keep networking and trying new areas. Hard work is key and respect for your managers is paramount. Don’t hesitate to ask questions and always keep learning,” she advises. 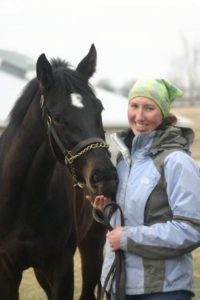